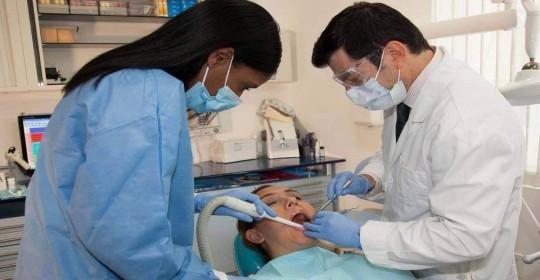 Many people will still have silver colored fillings as amalgam has been used for decades. Its use has become increasingly controversial due to the mercury content, and as such most patients will choose to have older fillings replaced with more cosmetically pleasing white fillings. These are made from composite resin or porcelain and do not contain any mercury.

What is Amalgam and why is it a Concern?

Amalgam is a combination of several different metals including tin, copper, silver and mercury. It can also contain zinc, palladium and indium. It has been a popular choice of filling material as it is very hard wearing and affordable, and it was often used to fill back teeth. The concern over the mercury content in amalgam is due to worries over the possible release of mercury from fillings, as it has been found that small amounts of mercury vapor can be released as the filling wears out.

Some people have reported that amalgam fillings have given them numerous unwanted side effects such as fatigue, memory loss, headaches and anxiety. Even though the FDA still considers amalgam fillings safe for use in adults and in children over the age of six, an increasing number of people would prefer not to have this metal in their body. A small number of people are allergic to amalgam.

We wouldn’t necessarily advocate the removal of amalgam fillings just for the sake of it, but all fillings do have a limited life. When yours do need renewing then you’ll find we practice mercury safe dentistry. This means we will safely remove your amalgam fillings so you are not exposed to the vapors, and will safely dispose of this material.

Dentistry has changed considerably over the past few years, and whereas amalgam was often necessary for repairing large areas of decay in back teeth, this is no longer the case. Nowadays it is possible to have beautiful white composite resin fillings that blend in with your natural teeth. If the area of decay is larger, we can make you porcelain fillings that look great, and which are very hardwearing. These choices will look far better than old-fashioned silver colored fillings as they will eliminate dark areas in the mouth that could otherwise mar a beautiful smile.

as the material is placed and hardened with a special light before being smoothed and polished by your dentist. If you require a porcelain filling then it might be possible for our in-house dental laboratory to construct this while you wait. 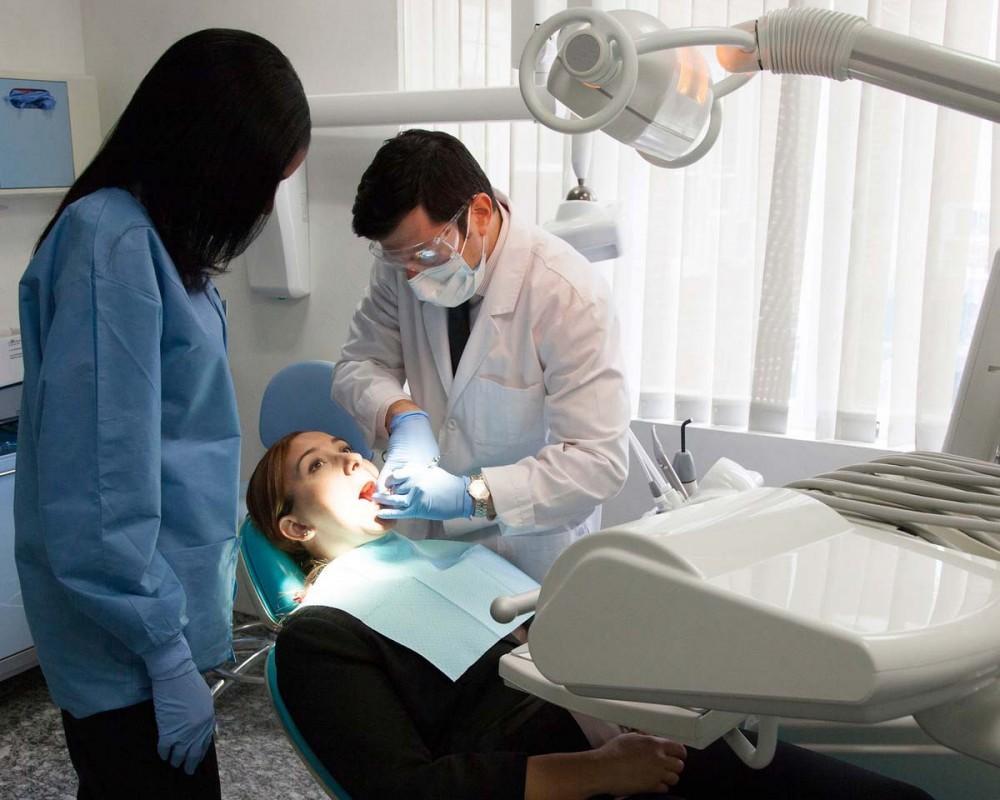 Do you feel anxiety over arranging dental appointments, or perhaps you haven’t felt able to visit your family dentist for years? 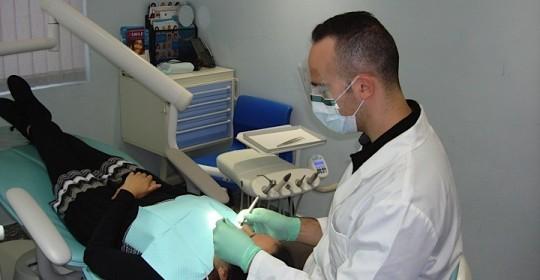 Space Maintainer to Avoid the need for orthodontic therapy?

A space maintainer is a device that may be used if your child loses one of their baby or primary teeth too early.

The Best Toothpaste for my Child

Twice daily tooth brushing is essential for good oral health as it helps to remove plaque and food debris from the teeth and gums. 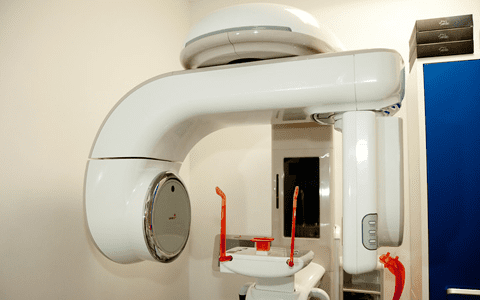 Our dental office believes in offering patients the very highest quality and safest dental equipment, which is one of the reasons why all our dental x-rays are taken using low dose digital x-rays. 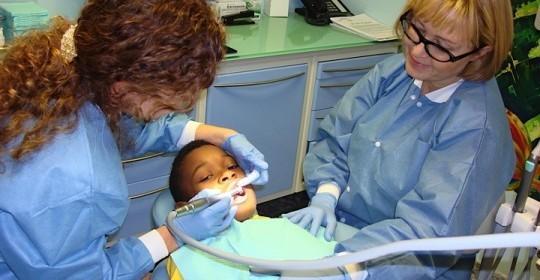 Every parent wants to make sure their child has a healthy smile, and a large part of this is helping to ensure they visit a dentist regularly and that they become accustomed to sitting in the dental chair or perhaps even enjoy it! 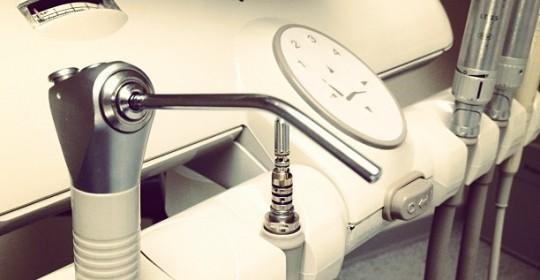 Diabetes is very common, as according to the National Diabetes Fact Sheet 2011, 25.8 million people in the US have this condition, and every year 1.9 million new cases of diabetes are diagnosed.